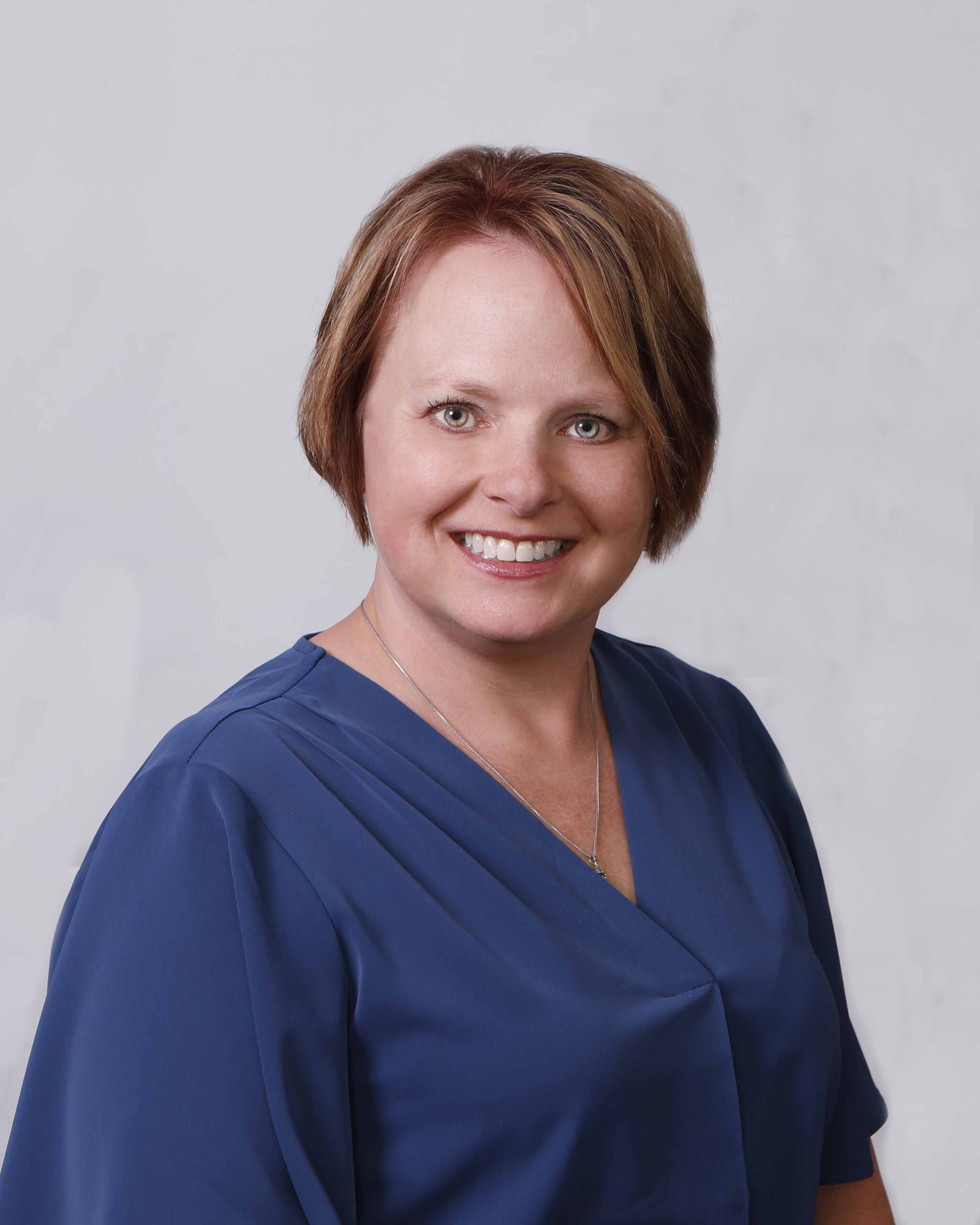 Barbara’s interest in the law began with her first job. As part of a work-study program at South Gwinnett High School, she worked as a part-time assistant to an attorney. From the beginning, she found the law fascinating. As she considered her options for college, the possibility of attending law school was on her mind, but her love of young children and teaching won out.

In 1991, Barbara earned a bachelor’s degree in early childhood education from North Georgia College – now the University of North Georgia. She taught second grade until her son was born.

In 2008, she earned a paralegal certificate from Emory University and was surprised to find work as a paralegal similar to teaching. She learned the importance of meeting people who need to understand a legal issue and help them learn. Barbara strives to use her education and legal background to help people feel more confident and comfortable when navigating new territory.