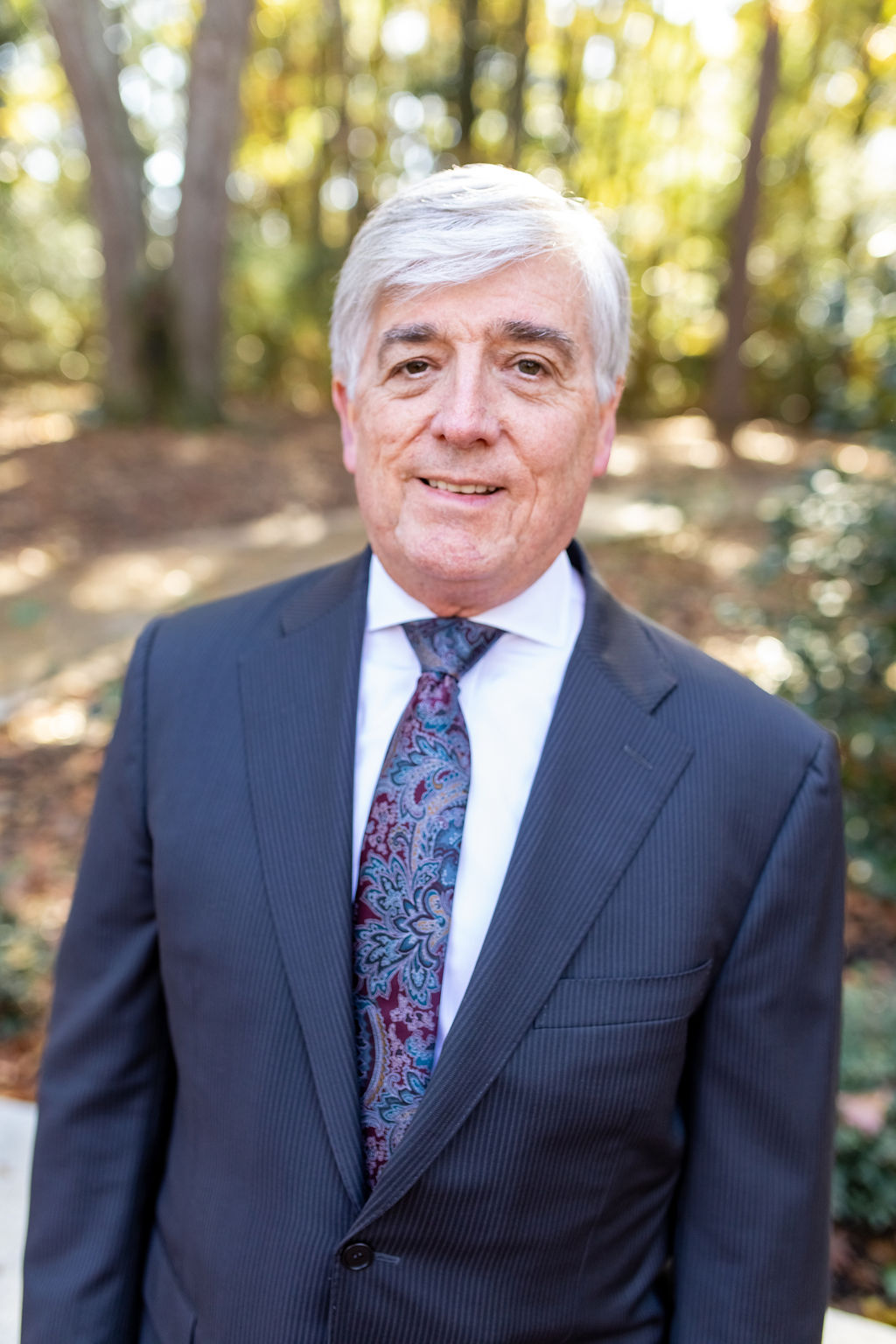 Robby has achieved remarkable success for his clients due to his ability to get to the root of the problem and convince judges, jurors and opposing parties and counsel of the righteousness of his clients’ position.  Whenever the clients’ position is untenable, Robby will advise his clients of the obstacles they face in achieving the goals they set out.  Robby works tirelessly for his clients and is always the most prepared lawyer in the courtroom.  Because of his preparation, the predicted outcome is more likely to occur than not.

Robby has represented clients in hundreds of probate and civil court matters.  He has taken more than 20 cases to the Georgia Court of Appeals and the Georgia Supreme Court.  Many of these cases have created new law that have benefited Robby’s clients.  Robby’s cases have established new law in the areas of probate, wills and business torts such as misappropriation of trade secrets. Among Robby’s most well regarding appeals decisions are:

Robby Hughes is a down-to-earth lawyer. He understands the daily challenges that people face and gives them the legal advice they need to deal with the problems they present to him.

Robby began practicing law in 1992 after earning a J.D. degree at Georgia State University College of Law. Prior to putting himself through law school, he was a co-founder and owner of his family’s printing business, Network Publications, Inc.

During his time in business, Robby realized how tough it was for small businesses to get good legal advice. He and his family spent thousands of dollars dealing with legal issues they could have avoided with proper legal counsel. Robby also learned first-hand what it means to operate a small business: “I have been the guy who unlocked the door in the morning and locked the door at night and did whatever it took in the times in between to make it work.”

Robby earned a bachelor’s degree in hotel and restaurant management, with a minor in finance, in 1977 from Florida State University.